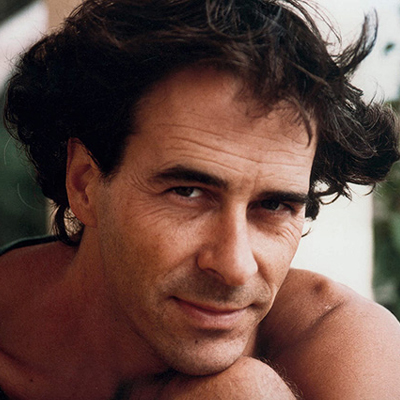 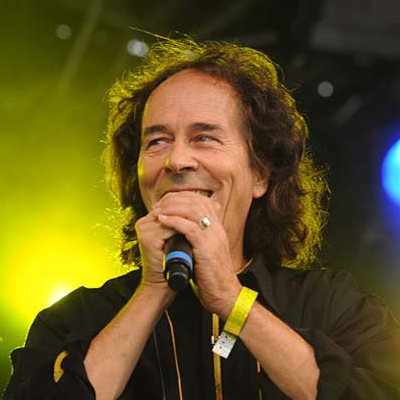 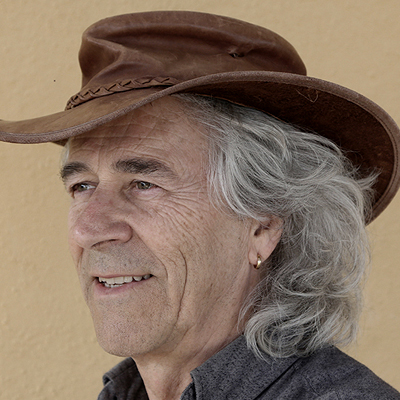 «Thanks that you are listening to me
instead of reading the news.
Time is money, and my words do weight less
than the dust on your sill.»

Since 1975 Roland Zoss has been singing about the longings of a generation for emotional warmth and open-mindedness about the world. As a sensitive singer, close to nature. A gifted lyricist he often glides ahead of time on the wings of poetry.

Roland Zoss is a narrator and soft rebel who goes his very own way, creating gentle songs that open the doors to your soul. He is a man moving between the cultures of Europe and the world, between words and sounds, between children and grown-ups. His poetry and music thrills many not only in Switzerland, but also in Germany, Australia and the USA. He lives on a tiny Aeolian Island. 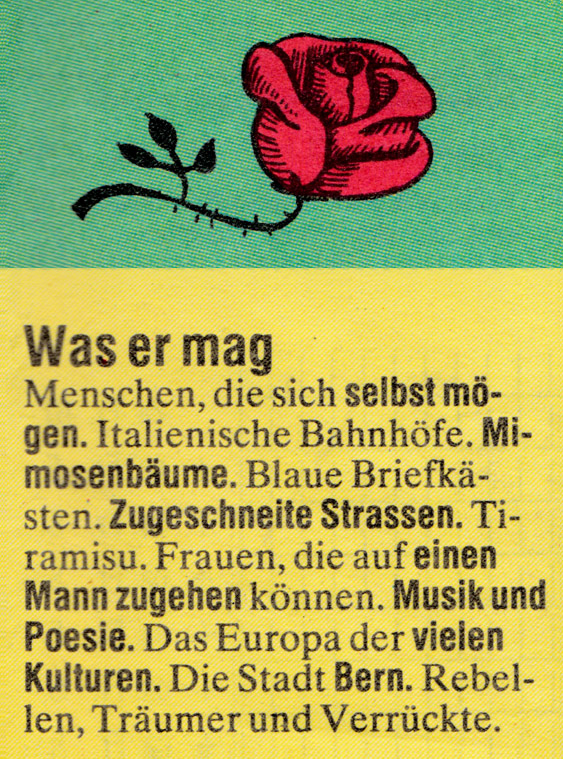 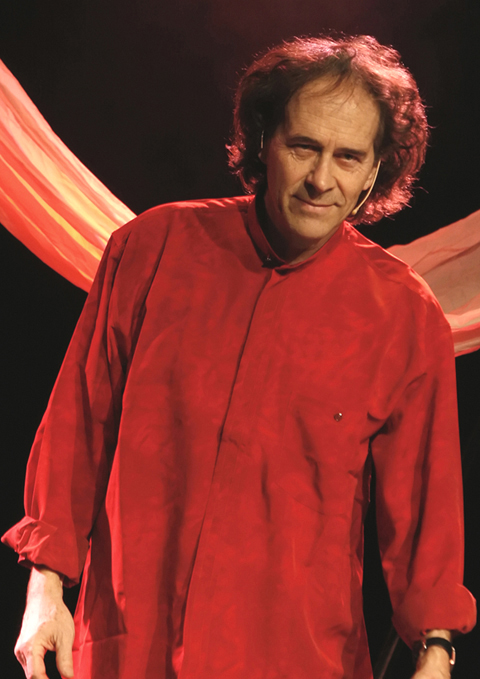 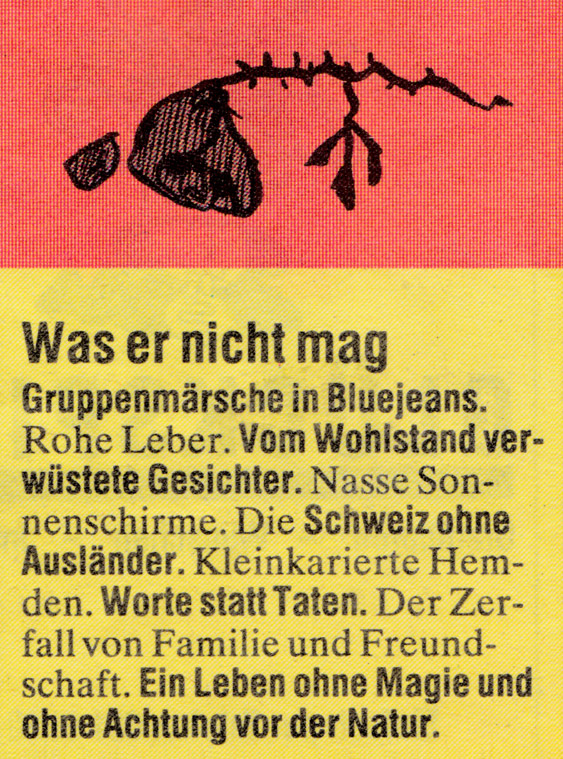 The Children's musician, singer and producer

Roland Zoss becomes very popular with the lovely Album trilogy about Swiss mythologies and the mouse Jimmy-Flitz. In 2010 the Jimmy Flitz became a Swiss stamp and in 2012 an App. Roland produces since 1999 with many Swiss singers, and international labels as Putumayo.
The cheeky mouse flies as musical ambassador for kids on board SWISS International Airlines.

1951 Born in the sign of «Leo»in Berne/Switzerland and Aeolian Islands/Italy
1975-82 Study of Anthropology, Languages (German, French, Italian, Spanish),.Music and Painting at the Universities of Avignon/France and Berne/Switzerland
1976-1984 Long trips to Latin America, Australia, India, and the Mediterranean. Working as a deleguee of the international Red Cross
1987-2004 Teaching languages, literature and rock music at a vocational school as well as at the Academy of Booksellers in Berne
1993 He gets a literary award for his novel «The island beyond the moon»
2005 Start as an independent singer and author for kids
2009A representative of Switzerland on Putumayo World Music, Producer of multilingual App ABC-Dino for pre-school kids
2010Swiss Stamp «Jimmy Flitz«, the cheeky Swiss mouse (radio plays and childrens songs) 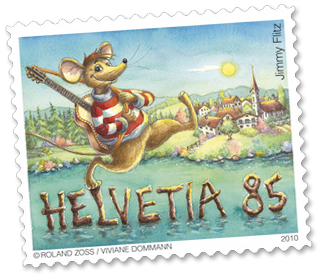 2013 Swiss Christmas awarded musical combining rap, Folk, Choirs with Swiss Folk music. A classic be sent at Christmas Eve on Swiss television SRF1
2018 Tree Songs 1 & 2 - The soundtrack of the ecological generation: 28 songs about the mythologie and the character of trees | Video of Carob Tree

Listen to songs from the radioplay of the mouse «Jimmy Flitz»

«The author transforms language into perfumes and sounds, into impressions and landscapes, with intense and stunning pictures!»

«...for me the most authentic children program today. «Slumberland» is close to kids, paedagogically perfectly adapted to their world. Musically with best notes!»

«Out of his sensitive poems speaks a brilliant writer who is leading us through the wide dimensions of thinking and feeling.» 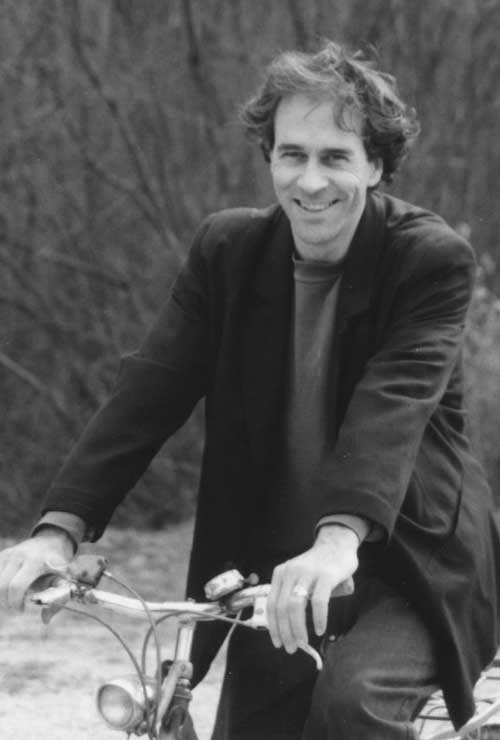